Luskintyre Airfield was to the place to be on Saturday evening the 20th of July. It was the VK Trans-Tasman 160 metre contest. The contest began promptly at 6 PM local time and ended at midnight. Club members had erected an inverted V in the tall trees and set themselves up in the clubhouse. It was a cold night, but a roaring fire kept everyone comfortable. After a few teething problems with setting up the transmitter, Graham VK2FA was off to a quick start dishing out numbers left, right & centre…

The band was was quite noisy due to thunderstorms in the East, but the contest team persevered to pull out callsigns from the noise. Hopefully we ended up with a respectable score, watch this space to see how we fared in the contest…

I was one of the fortunate few to get the grand tour of the Luskintyre Airfield thanks to Jamie VK2YCJ. The airfield is home to many Tiger Moth aircraft and other assorted aircraft. They also have an aircraft museum for the general public to visit. Top place for a grand day out to take the family! 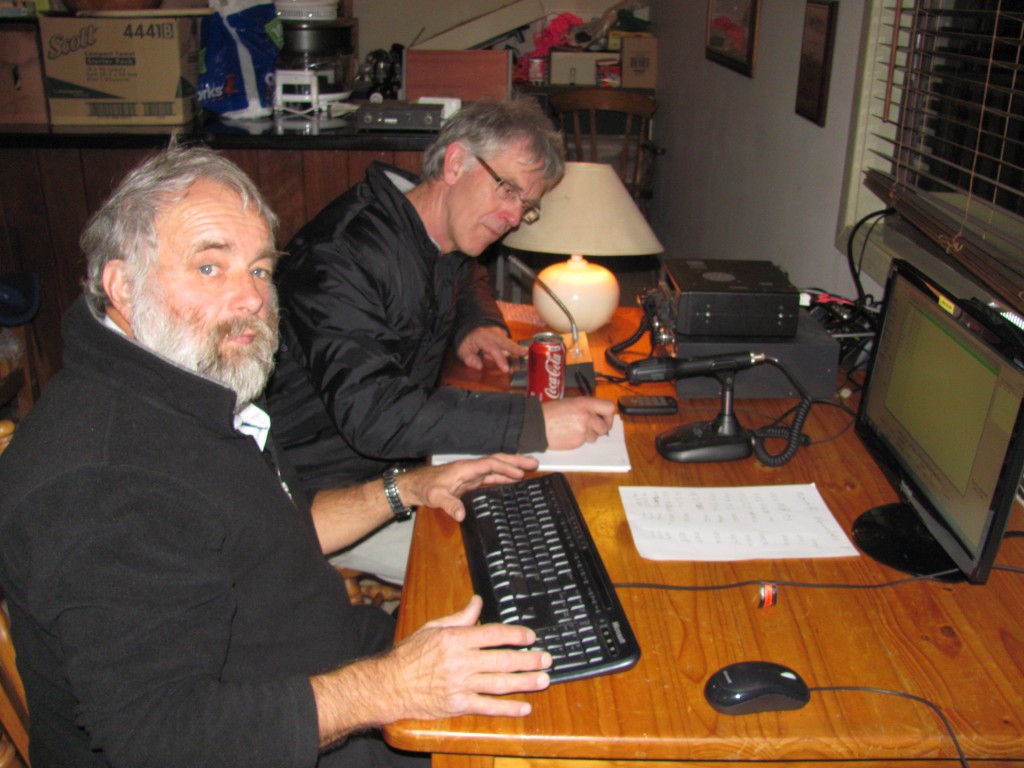 Pulling out callsigns from the noise 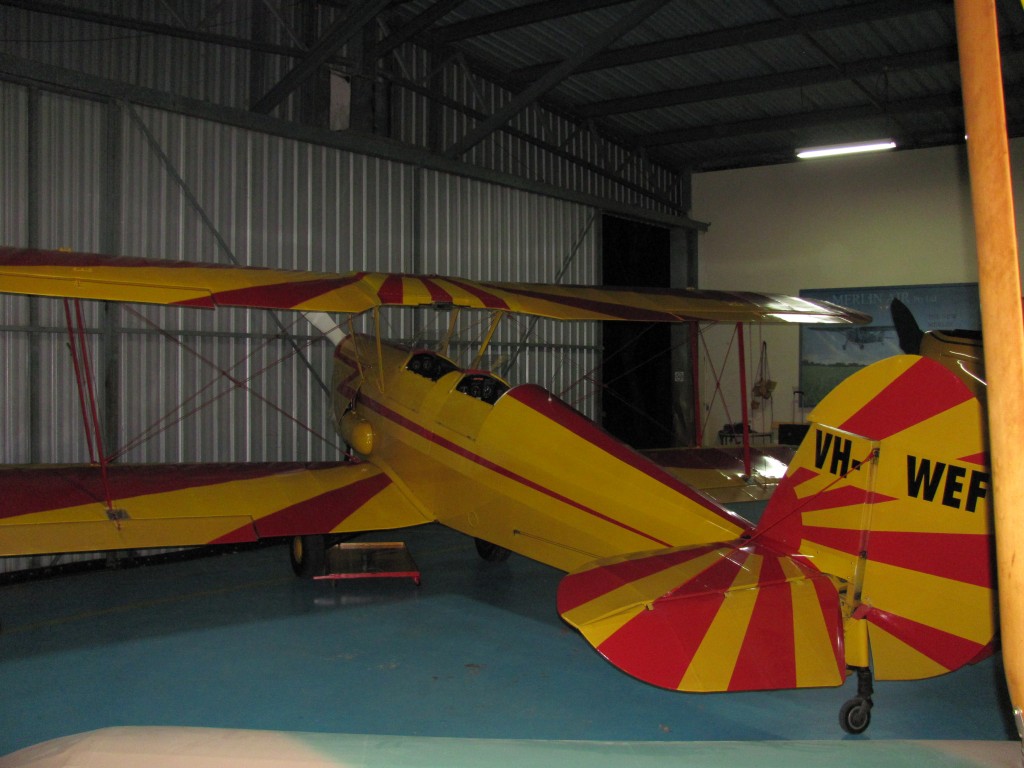 One of the many big sheds filled with toys…

Brenton VK2MEV has recently been working on a digital signal processing system for ham radio use.  The current prototype uses a Raspberry Pi connected to an IC-7200 via the radio’s built in USB interface and to a headset via a USB sound card. Transmission speech processing is performed by the Raspberry Pi and includes adjustable high pass filtering and dynamic range compression.  On receive the little Pi is capable of calculating a spectrogram, or waterfall, which is drawn to the Linux framebuffer and displayed on a screen via the HDMI or composite outputs.

Brenton VK2MEV, Josh VK2JOS and Sam VK2AFA are practicing their morse code skills with modern computer and smartphone technology. More details and the results of their progress soon.

The Trans Tasman 160m Contest is held at the end of July.  The HRG contest team is evaluating some 1/4 wave vertical antenna options with support by a helium balloon or a kite.  The team intends testing both strategies before the contest.

With the recent discussion on the air and the internet about if it is legal to possess equipment that can transmit on frequencies other than the amateur band, the WIA has released the following statement on their website.

Permitted Equipment For Amateur Use

This page has been developed for the benefit of members as a result of a number of ACMA compliance activities in recent years, that has left some amateur licensees unsure as to what he or she can possess and operate. The term “operate” for the purposes of the licence conditions means to cause a transmitter to transmit or cease to transmit.

The WIA has argued that these compliance issues are almost in all cases one of behavour (illegal acts) and rather than defining what type of classes of equipment an amateur may possess or operate a more general approach has been agreed.

One of the main tenants of the amateur service is technical investigation, experimentation and the like.

In Australia there are no specific standards for equipment manufactured specifically for the world wide amateur market. There are some general technical conditions that apply to every amateur licence. These are contained in the Radiocommunications Licence Conditions (Amateur Licence) Determination No.1 of 1997 (the LCD).

an amateur transmitter, while required to meet certain technical standards, does not have to comply with an Australian Standard, or be “type approved”;

an amateur (other than a Foundation licensee) may build his or her own transmitter;

an amateur (other than a Foundation licensee) may modify a transmitter built for other services to operate on amateur bands;

an amateur must operate any transmitter in accordance with the licence conditions applicable to his or her class of licence;

Therefore, an amateur may possess any piece of equipment manufactured specifically for the global amateur market, provided it is operated in accordance with the type of licence the operators holds, even if the piece of equipment is capable of operating in are certain spectrum segments that are not available in Australia.

Essntially, the Foundation Licence is an operator licence that requires a minimum of technicl knowledge that will allow safe operation of a Foundation amateur station.

A radio amateur with a foundation licence can only operate commercially manufactured equipment. And is restricted to defined frquency bands, emission modes and limited to 10 watts transmitter output power. These requirements are contained in Part 6 of the LCD.

Allowed Equipment for Standard and Advanced

An Advance or Standard licensee, may modify a transmitter that is subject to a “Standard” but in doing so the equipment becomes what is known as “Non Standard” and therefore cannot legally be used outside amateur spectrum. Modification means removing or altering components, including the microphone, changing firmware or software features that existed went the device complied with the Standard.

Should equipment manufactured for the amateur market be modified to operate outside amateur spectrum, it cannot lawfully be operated on the Citzens Bands, or Maritime Bands as equipment used in these Services are required to comply with Australian equipment Standards.

It is expected that all amateur will act in a responsibe manner (behavour), and comply with there individual licence conditions.

If you have any questions or queries on the use of radio equipment on the amateur bands please send an email the address nationaloffice@wia.org.au setting out your question or concerns. 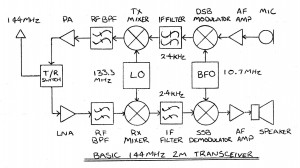 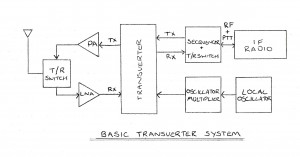 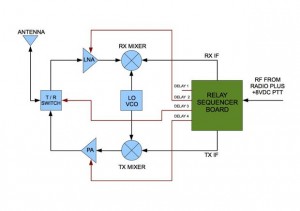 The HRG contest team operated VK2AWX Portable during the Trans Tasman 80m Contest on Saturday May 11 from 6pm to midnight.

On air conditions were excellent with low noise levels and the band was busy with contest traffic.

Final results for VK2AWX Portable were as follows: Contacts made: 290, Points gained: 2024

A special thanks to all members who helped setup and operate the station during the contest and also to those on air stations that made the event enjoyable and a success. 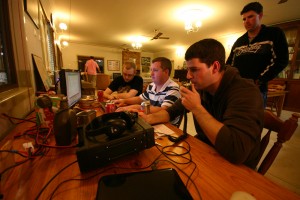 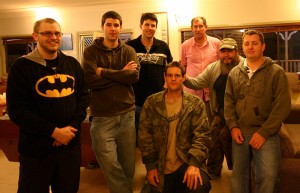